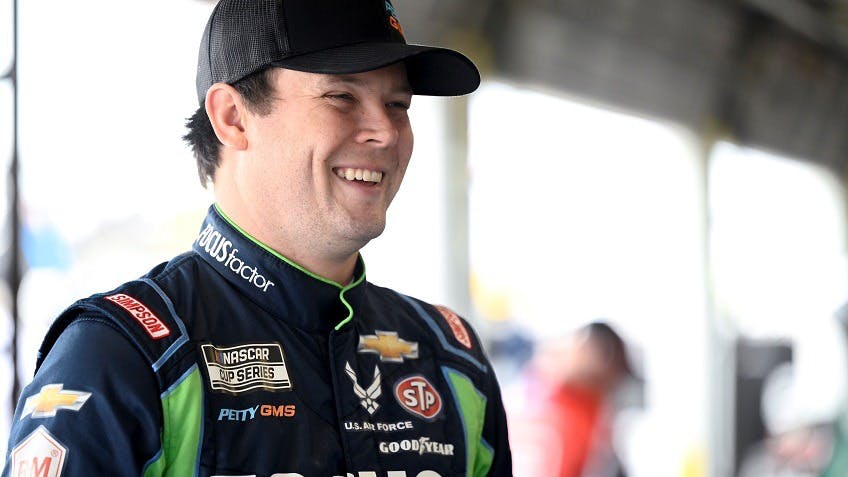 We all know Erik Jones the race car driver, but what about Erik Jones the car collector and enthusiast?  Car Culture with Erik Jones Presented by STP®! Richard Petty Motorsports and STP have partnered to bring you an inside look at different aspects car culture through the eyes of Erik Jones, driver of the No. 43 Chevrolet in the NASCAR® Cup Series. To kick off this series, Erik gives a tour of his 3 classic Chevrolet Corvettes. Erik and Corvettes go way back, as his family once owned and operated Corvette parts business in Michigan. Represented in this video are 3 different early generations of the Corvette. Erik explains the similarities and differences of each, as well as the personal meaning behind why these three vehicles were added to his collection.

Since making his first-career NASCAR start in 2013, Jones has been one of the sport’s brightest talents.

He earned his first win on NASCAR’s senior circuit on July 7, 2018 at Daytona International Speedway with an electrifying last-lap pass to take the checkered flag. He backed that victory up a year later by winning the Southern 500 at Darlington (S.C.) Raceway – one of the sport’s most historic and daunting races.

NASCAR® and its marks are trademarks of the National Association for Stock Car Auto Racing, LLC 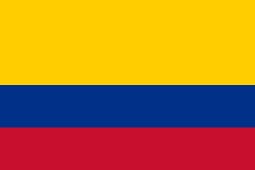 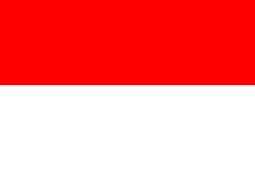 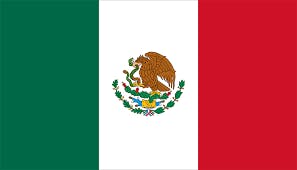 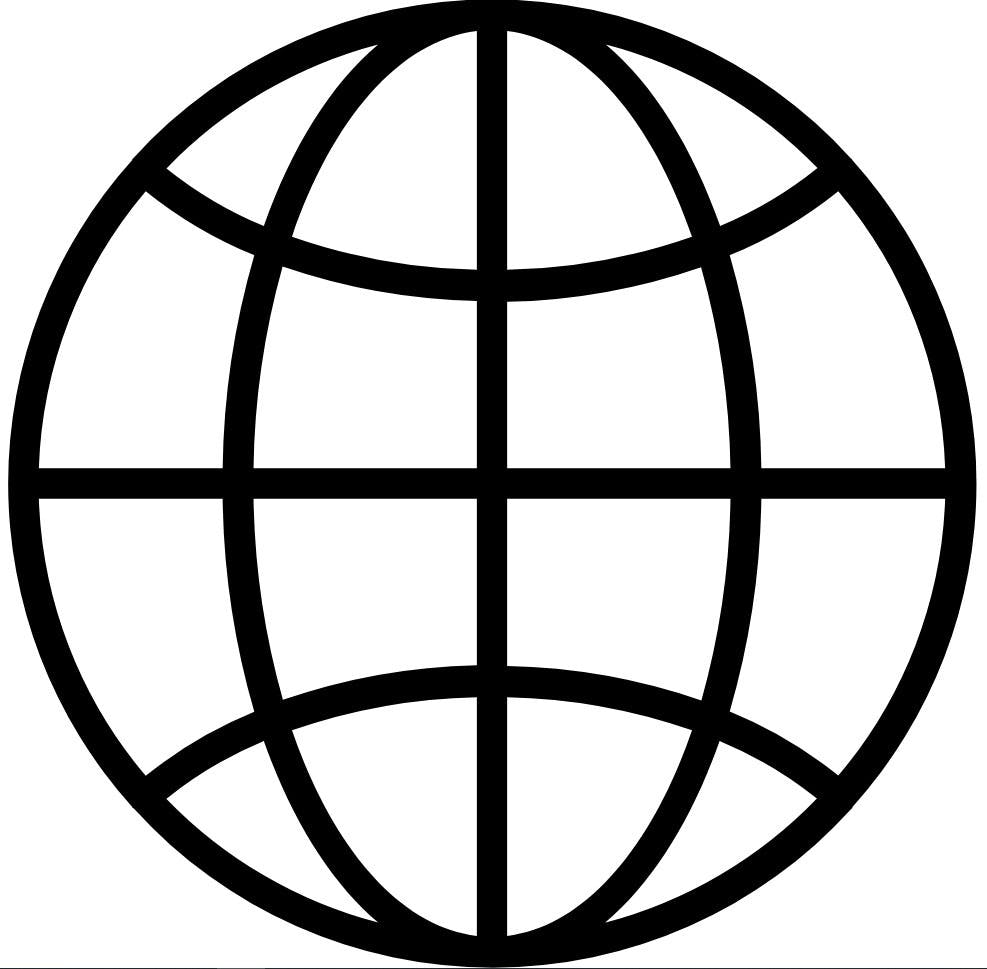 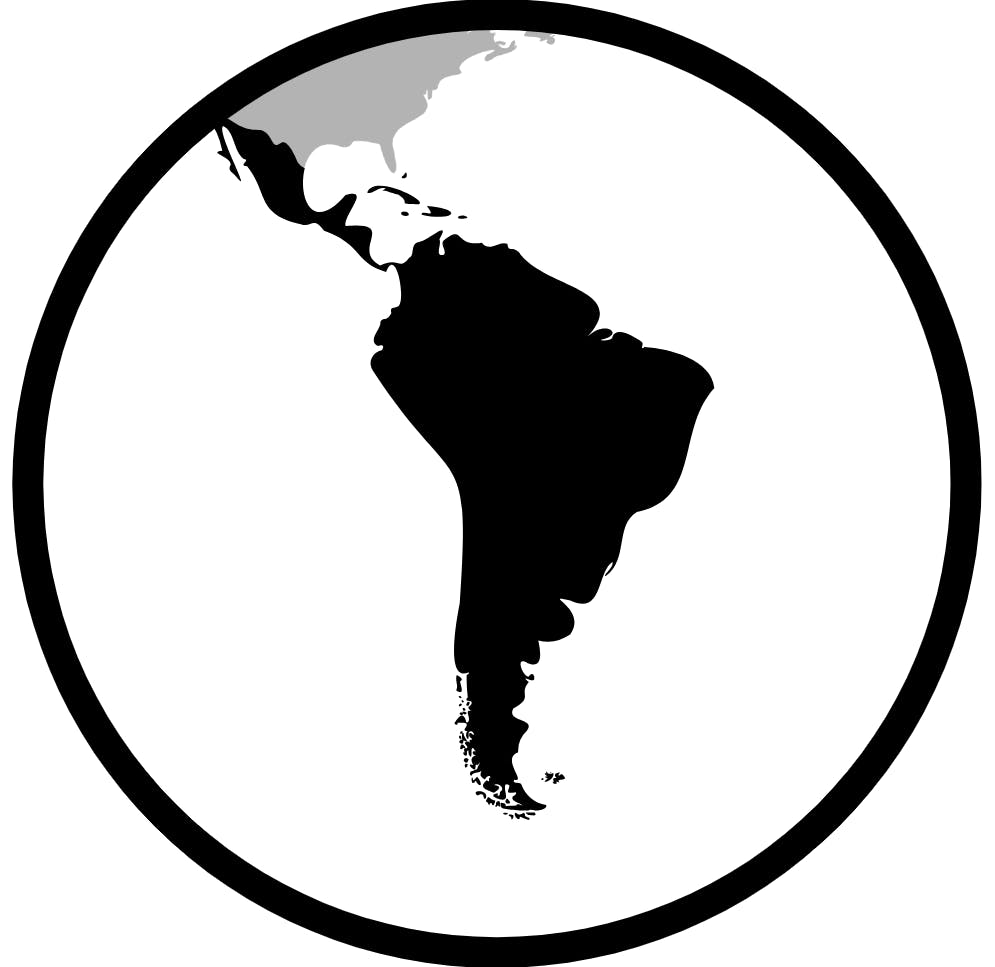